We Are What We Do is the movement co-founded by Eugenie Harvey and David Robinson and is based on the belief that people and their simple everyday actions can change the world. Lucy Siegle, ethical living columnist of the Observer Magazine and long time admirer of We are What We Do’s first book Change the World for a Fiver, published in 2004, spoke to Eugenie and David about how the movement came about.

They explained how their first book came about through the support and generosity of all involved and how it came to life through a series of accidental mistakes, rendering it what the retail industry call a loss leader. The book struck a nerve, selling 500,000 copies worldwide, attracting more than a million users in 150 countries and has now paved the way for ‘We are what we do” to launch an international campaign to inspire people the world over to use simple everyday actions to change the world. The recently published Change the World 9 to 5 picks up where Change the World for a Fiver left off; with fifty simple everyday actions which we can all do during our working day to change the world.

The event was illustrated by Chris Watson and photographed by art director Mirko Beutler and held at the T2 Building, Old Trumans’s Brewery on Brick Lane as part of the London Design Festival. 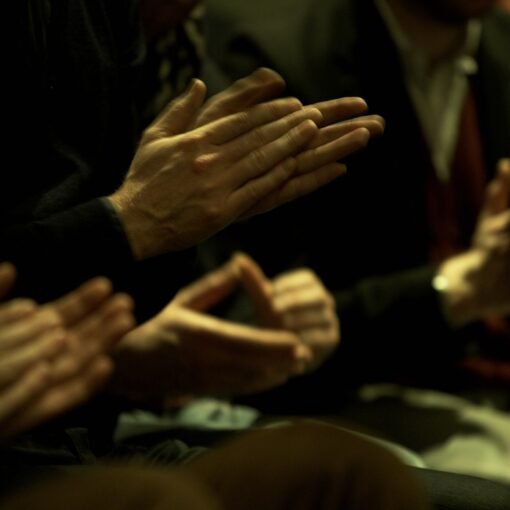 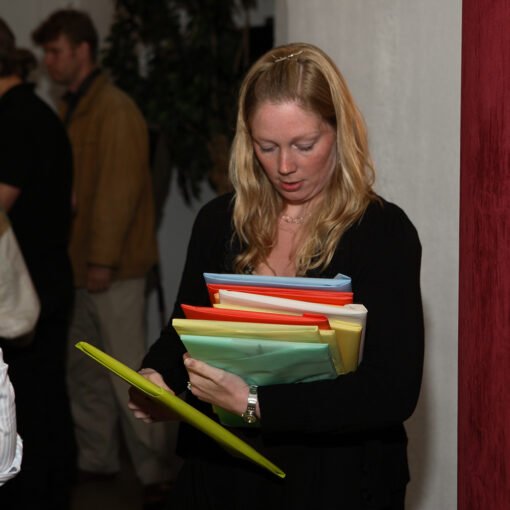 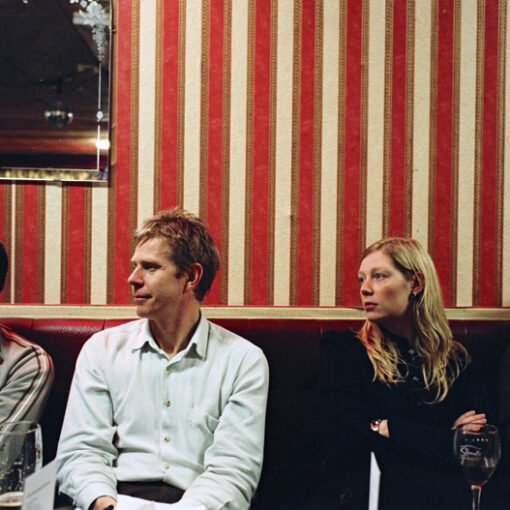